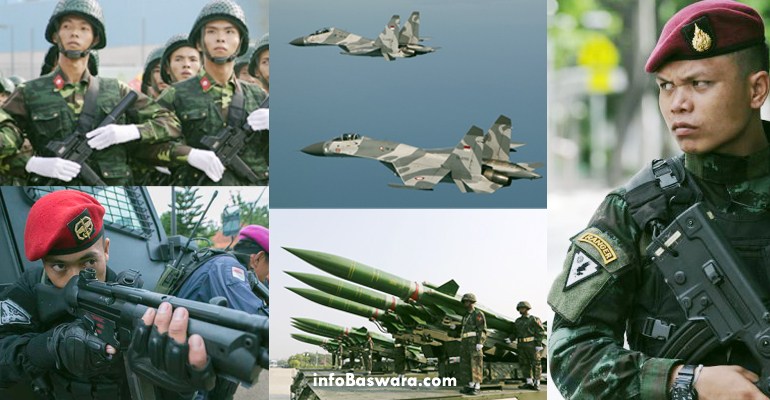 Defense budgets of countries in Southeast Asia show an upward trend significantly. Indeed, Singapore which is not in the Top 5 Strongest Military in Southeast Asia, shows seriousness to strengthen its armed forces. International Peace Institute reveals a data, in the period of 2008-2012, Singapore is the 5th largest arms importers in the world. In fact, this small country only has a population of fewer than 7 million people – in military spending Singapore reached 20% of the total government budget. In the matter of the military budget, in 2013, Singapore has allocated US$ 12 billion, Malaysia is only US$ 5 billion, and Indonesia US$ 7.5 billion.

Regarding quality platforms (primary equipment defense system), Singapore’s war machine is much higher quality than Malaysia and even Indonesia. Singapore’s military spending role is always the United States (US), not to the Russians especially China. Singapore’s military is now touted as the Israeli military – not high in numbers, but it could shake the surrounding countries.

Populous 4th in the world, Indonesia has plentiful Human Resources (HR). Moreover, with the bonus addition of demographic productive age range of 20 to 30s that will be created in the beginning of 2020. That means, in the next two decades, the Indonesian human resources can be mobilized at any time to be Army Reserve. Unfortunately, the demographic bonus is not actualized in the form of conscription (Draft) programmed seriously. Draftee only takes place in a handful of universities alone.

Apart from that, the defense budget that continues to grow is a marker of the seriousness of this country enlarge its military stance.

Vietnam, the country that renowned with its guerrilla warfare tradition is too powerful to be ignored in Southeast Asia, and even Asia. In Asia, the Vietnamese armed forces have been in the Top 10.

Foreign military forces of the White Elephant, Thailand, should not be looked down upon. Thailand’s Military was the first country in Southeast Asia that has Aircraft Carrier. This aircraft carrier as the symbol of Thailand’s military power has been around since the late 1990s. Unfortunately, the aircraft carrier HTMS Chakri Naruebet was not supporteda capable fighter jet squadrons.

Malaysian military can not be underestimated. This commonwealth country is in the Top 40 World’s Strongest Military from 126 countries. Its defense budget continues to be boosted.

Myanmar’s military was widely discussed internationally. Myanmar military famous in the world specifically as a suppressor of unrecognized ethnic in his own country, the Rohingya.

However, not long ago broke the news that Myanmar has strengthened his armypurchasing a number of modern air defense missiles of the Red Bear State, Russia.

Although the Indonesian military is still the strongest in Southeast Asia, the country’s military strength in the region in terms of the condition is not too much difference. The most clearly noticeable of course only in terms of Active Frontline Personnel and Active Reserve Personnel, which the Indonesian army is still far superior – it was because of the population of Indonesia becomes an excess factor. 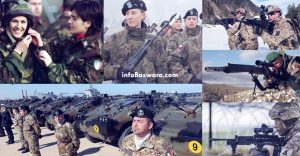 8 Strongest Military In Europe for 2021 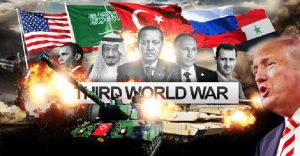 What Will Cause World War 3 [6 Triggers]